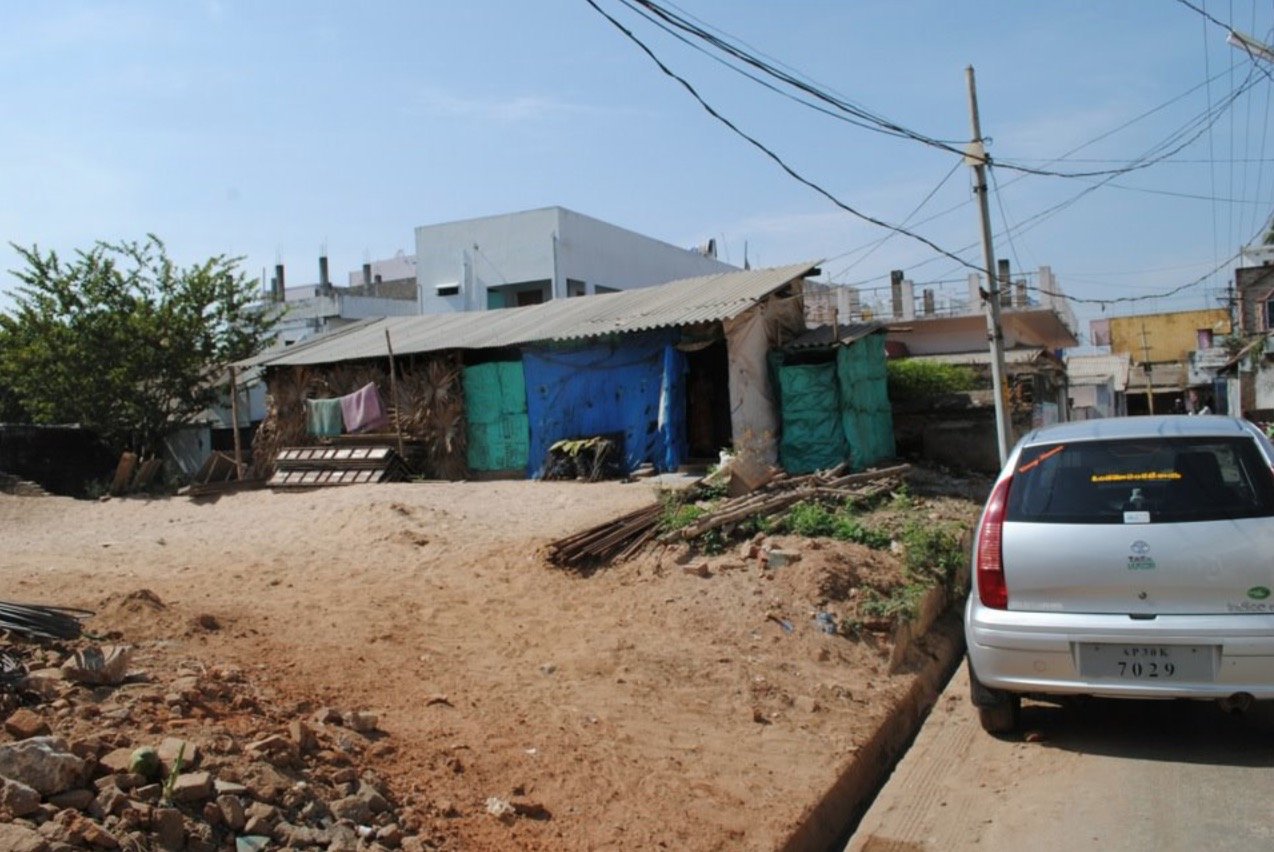 My hometown back in India lacks energy.

I’ve written this piece because I’m often asked about topics on energy and more. I will periodically update this post.

I do not believe that mankind should optimize for having the lowest CO2 emissions and am weary of renewables.

I think this is a false goal that ignores the true stochastic complexity of pollution in all of its forms. (soil, air,  and water)

Mankind’s civilization grade chemical limits can be boiled down to something simple: Life and most industrial processes require salt-free water and removing salt from water requires 10 to 14 kwh/1000 gallons of water.

It is even more energy intensive to remove organics, conglomerated solids, and metals from water.

On a side note, I’m bullish on electrochemistry that involves non-metals based electrodes immersed in dirty industrial waters. I think it’s one of the lower cost / gallon solutions that doesn’t leave industrial settings damaged.

Will outline why the viewpoint I’ve developed over 25 years is exceedingly rare and somewhat peculiar at times.

I’m an industrial systems engineer with a focus on operations research and a keen interest in polymer, textile, fiber engineering.

I was trained at Georgia Tech in Atlanta, a state engineering school.

For all practical purposes, these areas of study are quantitatively rare, I feel very alone in most discussions of energy.

MaterialsE/ChemE/PolymerE are versatile engineering disciplines in that they teach mankind how to interpret and frame problems in terms of material and energy balances. This video highlights the sort of magic I had the brief chance of learning before my school shut down its polymer-textile-fiber engineering program.

I’m of the mindset that you should be weary of and ignore the comments of software developers, physicists, and electrical engineers’ viewpoints on the hard sciences unless the prove otherwise as it relates to energy.

Far too often, they can get by without analyzing chemistry, geology, or biology. These groups of people are rarely faced with analog complexity and the discomforts of chemistry in lab settings.

A key note is that industrial system engineering is not design, think of it more as decision science.

Why I think About Energy a Lot

Air Pollution is linked to 1 out of every 6 human deaths on planet earth today and it is a driving force of civilization to consume our earth, air, and water to achieve energy parity.

The amount of energy someone has access to greatly influences the quality of their life:

I think a lot about how energy is produced as well.

“We have at least 100+ year road to build the infrastructure to reduce fossil fuels down to ~30% of total energy generation.

Storage will help a little with peak shaving, but renewables are too unreliable for base-load…plus the amount of stuff needed to achieve the energy demand is massive.

We are talking about 100s of millions (if not billions) of solar panels being installed weekly to not have fossil fuels by 2050, and we are no where near that number.

Not saying we shouldn’t do it…we should…it is just going to take a long time and fossil fuels will still play a part.

Current solar and battery manufacturing is a disaster for the environment, like really, really bad.

This will probably be fixed in a decade or so with organic solar cells.

Tesla Power walls are a piece of shit in terms of making a difference. Billions would be needed to make an impact on a nation-wide energy scale…and that would only be a small start.

They are on the order of 5-10 kWhr and the average person uses 1,000+/month. The simple fact is we need nuclear energy to make solar, wind, etc. feasible. PERIOD! or fossil fuels with carbon capture.

The simple fact is that it takes a long time to construct large scale power plants and we are not building enough, which is why it will take 100 yrs or so to transition.

Solar is much faster than coal or nuke by far, but until it is the lowest cost option, they can not legally build them.

The competitive power generation companies could and are, but only on a small scale for PR and piloting.

We would need about 1,000 to 1,000,000 increase in charge and power density in batteries plus have the charge and discharge rate of supercapacitors. I think solar is very important, but it will take time to build the infrastructure and we will still need baseload power generation.”

The installation of solar power today means that when the sun goes down, we burn natural gas peaking or coal plants to make up for the loss of the sun at night or we import the “dirty” energy from neighboring countries.

In Germany, they have classified wood chips as biomass, despite the fact that burning woodchips is awful for the environment, as it is straight carbon pretty much. The germans burn woodchips and call them renewables or they import dirty energy from neighboring countries.

The soil beneath your feet is scarier than global warming.

Fertile soil is non-renewable at the rate we’re consuming it vs. generating it.

They mean absolutely nothing to me with regards to the advancement of humanity as they do not supply reliable non-intermittent baseload energy.

All of this requires diesel fuel.

These figures aren’t accurate, but they are precise enough and off my memory from experience designing large scale engineering systems.

Let’s play with some scenarios w/ conservative back of the napkin calculations:

Why Oil Can’t Be Disrupted:

The sheer number of materials that rely on oil is absurd.

I don’t believe Fusion will change the world.

When I voice this view, it’s always met with a sea of opposition from web developers and coders.

Little to no impact on natural gas/oil consumption.

The $/MWh does not go down.

Literally, it’s first-world luxury and has little to do with any sort of viable impact on the rest of the globe.

Let’s look at the fuel source for running Fission and Fusion reactions.

PS: Tritium is a byproduct of fission.

Clean coal isn’t necessarily something we can do at scale that will solve problems on any reasonable time-scale.

Humanity can’t grow a several trillion dollar carbon sequestration industry over night, a few years, or even a single decade.

Clean coal is unreasonable on any relevant time scale with current technologies.

Here’s some back of the napkin calculations

You must liquefy CO2 before putting it into the ground.

Shoving 6 to 8.4 billion cubic meters of liquefied CO2 into ground is no small matter.

Think about it this way, humanity built an entire industry focused on an annual extraction of 5Bn Cubic Meters of Oil over a time span of 100+ years with refineries and complex processes spanning multiple countries, geographies, and regulations.

Less than half of the 5,000 new chemicals widely dispersed throughout the environment since 1950 having been tested for safety or toxicity.

Over 150K+ chemicals have been released into the environment by industrial processes.

Here, I describe the solar panel manufacturing process from rough memory so you have some context on why we shouldn’t be amped about solar power.

I often get into conversations who want to talk me into the notion that minimizing CO2 emissions is the right objective function.
I’ll explain why this doesn’t make sense in a sort of micro-examples of 2 chemicals.

The title is a phrase I keep repeating to people in tech. I’ll keep
updating this list as time

Run your growth and engineering blueprint
by a crew who's been wrangling in tech for
10+ years each.

Grab a call with us